THE SPY STORY DAMAGES MADE IN ITALY

“As of 7 August 2014, agri-food products from the United States, European Union member States, Canada, Australia and Norway may not be imported into the Russian Federation.” This restriction was ordered by the Government of the Russian Federation by Resolution No. 778 of 7 August 2014 implementing Presidential Decree No. 560 of 6 August 2014 on the application of certain special economic measures to ensure the security of the Russian Federation. The embargo (which has been renewed several times over the years) covers fruit, vegetables, meat, fish, milk and dairy products imported from countries that have imposed or supported sanctions for the crisis in Ukraine.

A black list made up of Italy’s best foods, such as Parmigiano Reggiano, Grana Padano, Parma ham, San Daniele, but also fruit and vegetables.

A recent event could further aggravate the situation of Italian exports to Russia: the case of espionage involving frigate captain Walter Biot, accused of having passed classified military documents to officials of the Russian armed forces. This event could make relations between the two countries even more tense and aggravate the clash with Russia, which has already cost the Made in Italy agri-food industry an average of 200 million euro a year (Coldiretti data).

The import ban has increased the spread of fake Italian food, produced or imported from other countries not involved in the embargo. Many of these were already on the market. What changed were the quantities in circulation. Belarus, Argentina and Brazil have increased exports of fake Italian products. “Parmesan” made in Moscow, sparkling wine produced in the Crimea, and “quatro formaggi” pizza are all true artefacts of Italian Sounding: labels clearly evoking the “Bel Paese”, photos, colours and more or less explicit references to Italy. 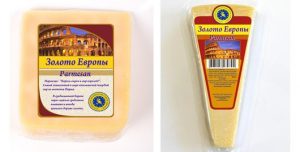 The damage increases if you look at the food shopping behaviour of Russian tourists travelling through the peninsula in the pre-pandemic era. This can easily be deduced from the report that Coldiretti has drawn up on the food shopping of foreigners in our country: 62%, i.e. 6 out of 10, buy food during their stay in Italy, much more than souvenirs. Well, the passion for ham, cheese and wine overwhelms the Russians in particular for 87%. All of them are stocking up on Italian food to take back to Russia what they will not find of the same quality there because of the embargo, which is likely to continue because of the espionage affair.

In addition to the loss of exports, the damage to Italy lies in the dairy industry being boosted by Putin, which is colossally damaging to the image of genuinely Italian products. Italian restaurants are also unable to obtain the raw materials they need to make traditional Italian dishes.

The “ITA0039 | 100 % Italian Taste Certification” continues to defend, promote and enhance the “true” Italian spirit throughout the world, in the field of catering and food and wine distribution, including in Russia. The protocol aims to protect, thanks to the use of technological means, such as the recent APP ITA0039, the entire Italian food chain, from production to the culinary processing of raw materials, guaranteeing and certifying the true Italian restaurateurs abroad, creating a virtuous connection between producers, restaurateurs and consumers. The certification, developed by ASACERT, supports the promotion of real Italian restaurants and the protection of Italian food excellence, through the fight against food counterfeiting and the contrast of phenomena related to Italian Sounding.

Download the App to find out which Italian restaurants are ITA0039 certified. 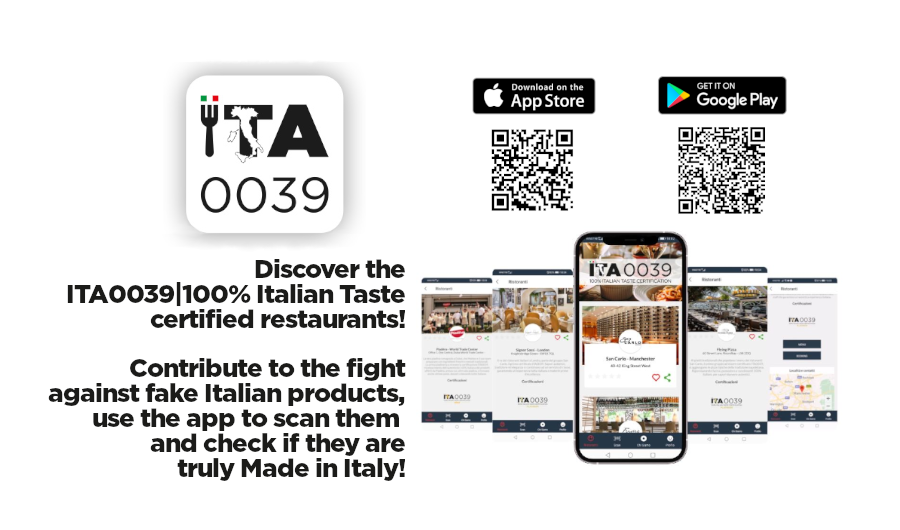