‘CONSUMER HEALTH AND THE MEDITERRANEAN DIET AT RISK’

The European Union’s decision to make the trade of food products based on ‘Acheta Domesticus‘, made with domestic cricket powder, is causing many negative reactions in the Italian food industry.

ITA0039 – Italian Taste, the certification protocol that traces the originality of Italian products in restaurants around the world, expresses its profound opposition to the introduction of insect flour in Europe and Italy, at a time when it is working with determination and effort to defend Made in Italy cuisine and the Mediterranean diet. 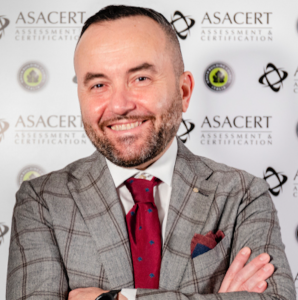 ‘For the Mediterranean diet, the idea of insect meal aberrant, but more serious is the fact that the effects on the human body of this type of food are currently unknown’, announce Fabrizio Capaccioli, CEO of ASACERT and creator of ITA0039, who adds: ‘The European Union should focus more on defending the products of our agri-food supply chains, which are at risk of counterfeiting and extinction in our own countries and all around the world, rather than opening up to an eastern invasion of foods far removed from our healthy traditions.
Also of concern is the food safety of insect flour.

‘I have railed against insect flours many times. You can also experiment with flours but you have to start from a concept: Italians live longer than Chinese because they don’t eat soya and they don’t eat insects, which cause a very particular allergic reactivity. They contain hyperactive proteins that induce many allergies,’ said Dr. Giorgio Calabrese, food expert and defender of the Mediterranean diet. ‘We do not need insect or locust or cricket flour. We need to continue our path with foods that are safe, because they are grown or bred in a safe way, so the concept of introducing flours only serves the countries of the East to invade the West to make profit’ concludes Calabese. 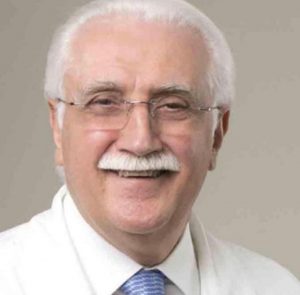